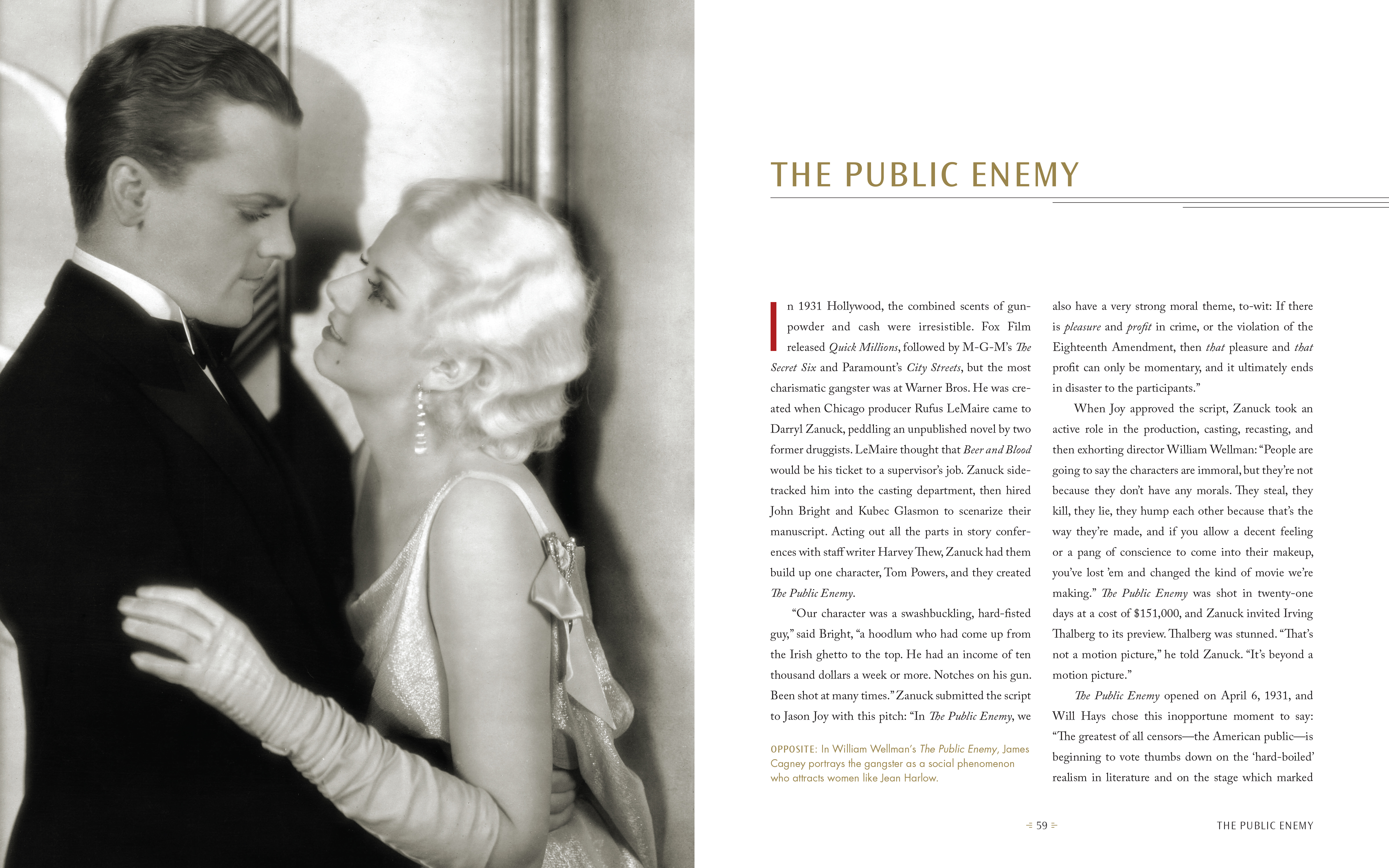 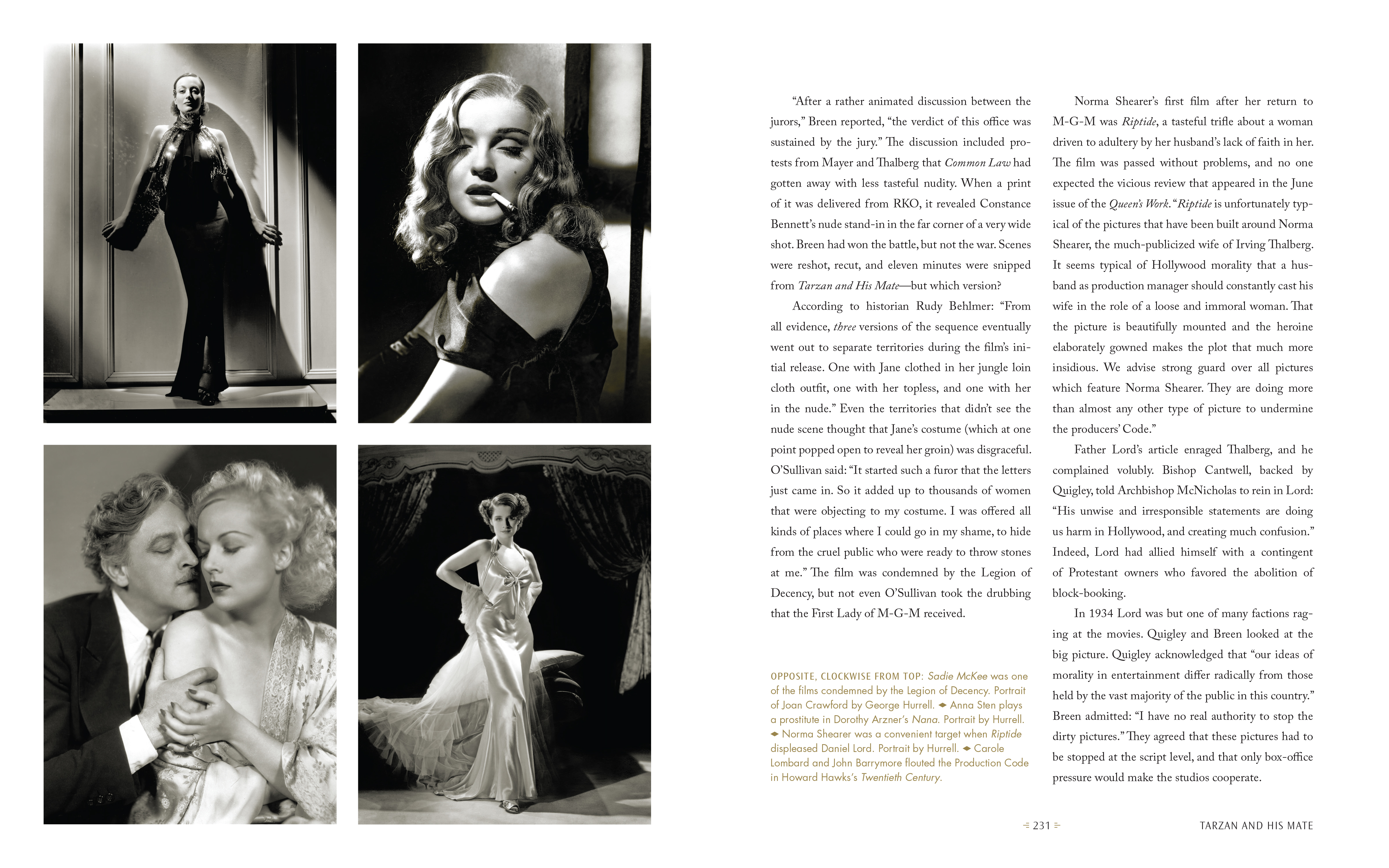 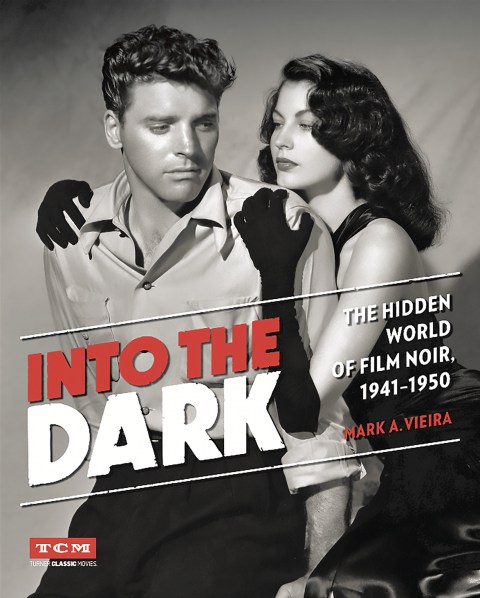 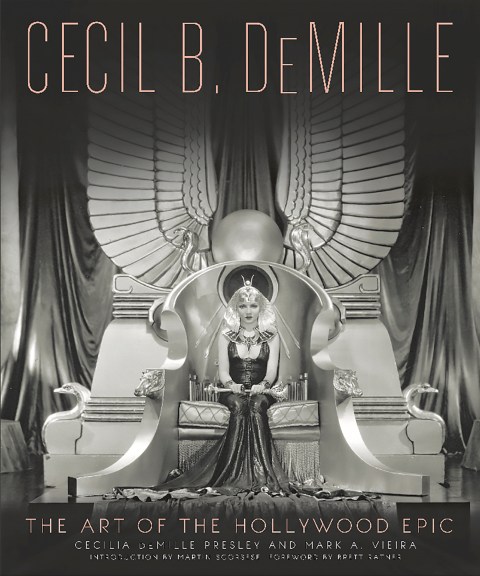 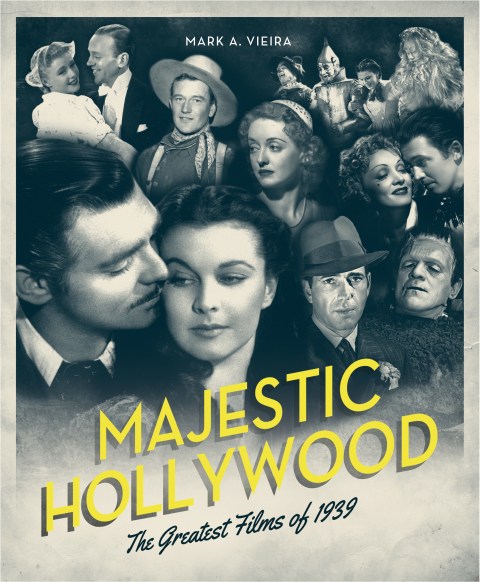 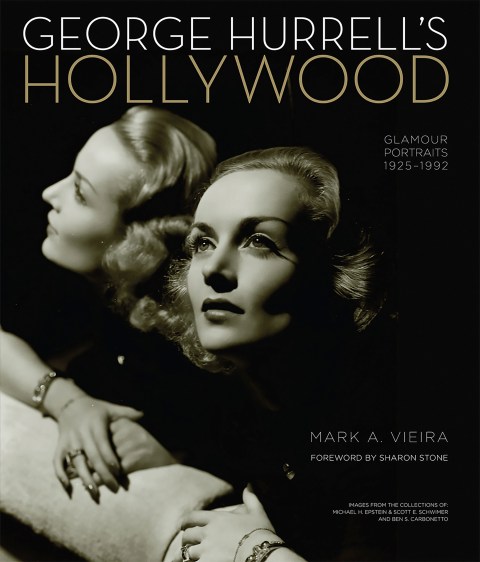 "...a fascinating history lesson centered on a five-year period leading up to the signing of Hollywood's Production Code, which prohibited violence, profanity, nudity, provocative dancing, illegal drug use and a host of other scandalous onscreen behaviors. Vieira traces the transition from silent cinema to sound films, which led to the new candor that necessitated these codes.....an interesting window into Tinseltown's early days."—-The New York Times Book Review
"Mark A. Vieira, an expert in his field, uses scintillating images to explore racy pre-Code doings."—-Kenneth Turan, Los Angeles Times
"Informative, intelligent, and delightfully scandal-filled . . . Illuminating an integral part of movie history often seen through soft-focus and murky lighting, this clearly written survey deserves a spot both on film scholars' book shelves and movie buffs' coffee tables."—Publishers Weekly, https://www.publishersweekly.com/9780762466771
"Even knowledgeable film fans will find new information.... Hollywood historian, author and photographer Vieira's well-laid-out, lush, lascivious look at film's pre-Code era, the early 1930s, is a gorgeous volume augmented by historical snapshots."—-Liz French, Library Journal
"...an illuminating, superbly researched treasure trove of Hollywood history and gossip. ...Forbidden Hollywood is a real treat for film buffs. The hundreds of photos are dazzling and evocative, and Vieira's history lessons are compelling and fresh."—-Kevin Howell, Shelf Awareness for Readers
"...lavish and splendid.... utterly essential and sophisticated..."—-Jeff Simon, Buffalo News
"Forbidden Hollywood is filled with lush and often erotic stills from pre-Code era movies. This is an in-depth work, an intriguing film history that dives deep into the art and commerce of Hollywood productions versus the social engineers who attempted - and ultimately failed - to set American movies into rigid cultural values."—-New York Journal of Books
"Impressively informative, absorbing, detailed, and definitive portrait of an unforgettable era in American filmmaking, Forbidden Hollywood: When Sin Ruled the Movies is an inherently fascinating, page-turner of a read that will prove to be an immediate and enduringly popular addition to both community and academic American Film History collections and supplemental curriculum studies rosters."—-Midwest Book Review, Reviewer's Bookwatch
"This is the ultimate guide to a gloriously entertaining and strikingly modern era."—-Discover Hollywood
"No one knows more about the tantalizing and provocative films of the early 1930s than Mark Vieira, and no one has access to better still photos... With exquisitely showcased illustrations and informative text, this book meets the high standard one would expect from its author and publisher."—- LeonardMaltin.com
"Forbidden Hollywood is the ideal film book...the perfect marriage of information and entertainment."—-Raquel Stecher, Out of the Past Film Blog
Read More Read Less