PRAISE FOR THE DRAGON HEIR

"Chima spins a finely structured tale that roars to a satisfying conclusion."—School Library Journal
PRAISE FOR THE DRAGON HEIR

"Intriguing plot and subplot teasers abound . . . Chima continues to excel at building tension and populating her well-told tales with new and returning characters we want to know better."—Booklist
PRAISE FOR THE ENCHANTER HEIR

"Teens will be more than relieved when they can finally put their hands on this next, long-awaited entry in the Heir Chronicles series. The surprise ending, with plenty of loose threads left hanging, will intrigue and frustrate fans who now must begin to wait all over again."—VOYA
PRAISE FOR THE WIZARD HEIR

"Chima uses her pen like a wand and crafts a wonderfully rich web of magic, while thankfully leaving some dangling threads for subsequent tales."—VOYA
PRAISE FOR THE WARRIOR HEIR

* "Twists and turns abound in this remarkable, nearly flawless debut novel that mixes a young man's coming-of-age with fantasy and adventure."—VOYA (starred review)
PRAISE FOR THE WARRIOR HEIR

*"Chima offers a pitch-perfect blend of high fantasy and small-town reality..."—The Bulletin of the Center for Children?s Books (starred review)
PRAISE FOR THE WIZARD HEIR

"Chima is a talented storyteller...a strong choice for teens seeking a rousing read."—The Cleveland Plain-Dealer
PRAISE FOR THE ENCHANTER HEIR

* "...the twisty narrative works, propelled by the deft characterizations of tortured, frustrated, desperate Jonah and fierce, feral, determined Emma and held together by the ubiquitous soundtrack of the blues, both literally and metaphorically. Chima orchestrates a world gravid with smoke and grit and sudden death, throbbing with hopeless longings, messy affections, festering resentments, passionate hungers, inevitable betrayals, and miraculous flashes of beauty and grace. A smoldering story soaked in tears, sweat and blood, constantly threatening to blaze into an inferno. Spellbinding."—Kirkus Reviews (starred review)
Read More Read Less 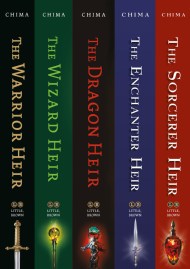 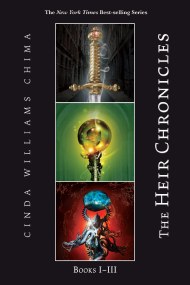 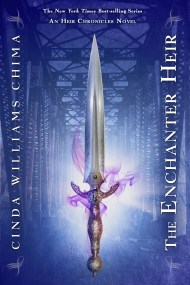 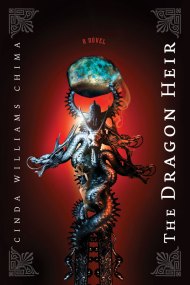 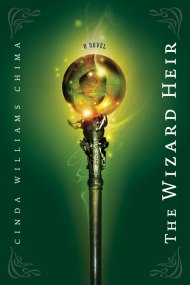 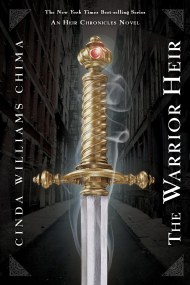 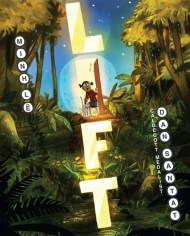 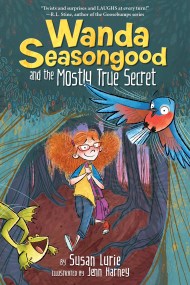 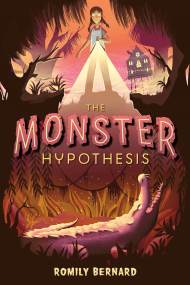 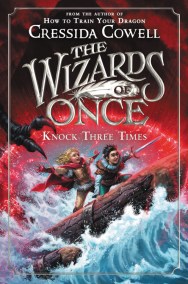 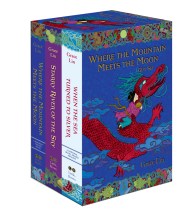 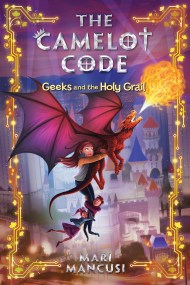 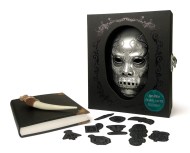 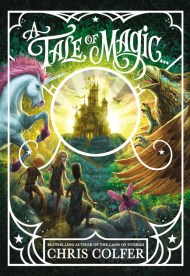 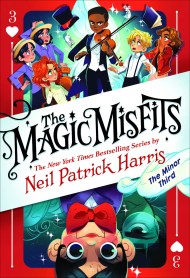