Glory O'Brien's History of the Future

"Wickedly clever...a genre-busting battlefield of a book."
—Bestselling author Rick Yancey for The New York Times
* "This beautifully strange, entirely memorable book will stay with readers."
—School Library Journal, starred review
*"Not only thoroughly original but also uniquely compelling and deeply memorable."
—Horn Book, starred review
* "A novel full of provocative ideas and sharply observed thoughts about the pressures society places on teenagers, especially girls."
—Publishers Weekly, starred review
* "An indictment of our times with a soupçon of magical realism.... Will inspire a new wave of activists."
—Kirkus Reviews, starred review
* "King performs an impressive balancing act here, juggling the magic realism of Glory's visions with her starkly realistic struggle.... [A] powerful, moving, and compellingly complex coming-of-age story."
—Booklist, starred review
* "King continues to be one of the most original (yet accessible) YA writers today, and the magical realism element accentuates the humanity of the narrative."
—The Bulletin, starred review
"This book reminds you to get scared. It reminds you that battles fought aren't always won, that history repeats itself, that what we take for granted can easily be dismantled."
—"Birthday by Birthday, a Starter Library for Young Feminists" --BNTeenblog
"You won't be able to put down this futuristic story about a girl who starts having visions of both the past and the future-in which she sees an end to women's rights and a civil war between sexes."
—Teen Vogue
"The characters will stay with readers long after they finish the novel....Highly recommended."
—VOYA
"Glory is a wry, occasionally acerbic narrator, exhibiting the balance of truth-telling and blindness so common to smart teens. In trademark King style, the chapters alternate between daily life and troubled future, despair and humor, rage and acceptance."
—Shelf Awareness
Read More Read Less 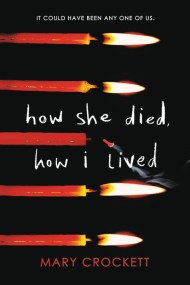 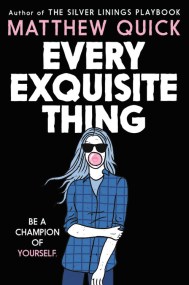 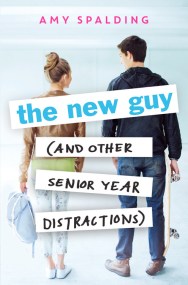 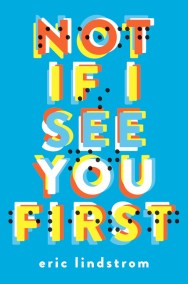 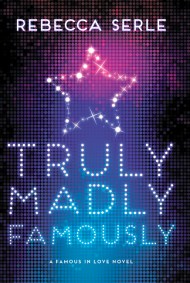 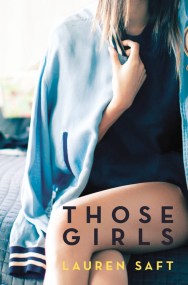 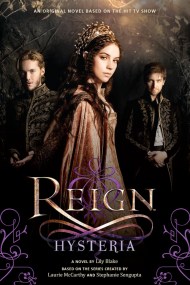 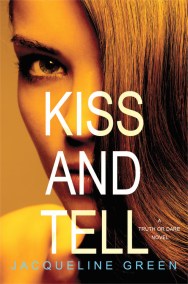 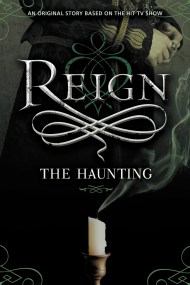 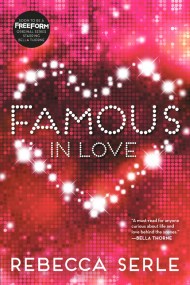 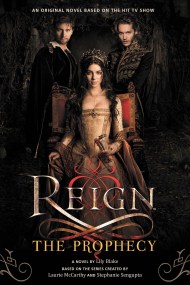 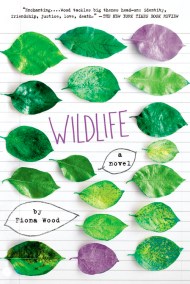