Show the little ones in your life that distance and separation can't stop us from sharing a special hello with those we love.It's difficult to… 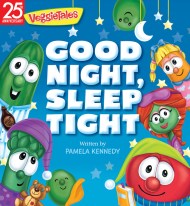 The Veggies prepare for bedtime in this sweetly rhyming board book. It's getting late, and the Veggies are getting ready for bed. Laura and her… 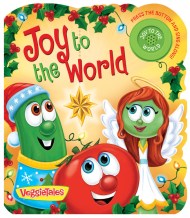 Joy to the World

Welcome to the Veggie Christmas Show! Little ones will be captivated by a Christmas extravaganza that starts with a guitar solo by Larry and ends… 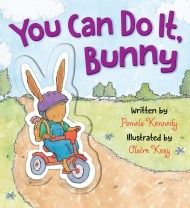 You Can Do It, Bunny

In You Can Do It, Bunny! Little Bunny is excited to start doing things on his own. He wants to make his bed, pour his… 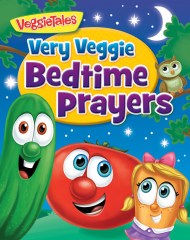 This new VeggieTales book of bedtime prayers is perfect for easing the daily transition from playtime to sweet dreams. These rhyming, toddler-friendly prayers will help… 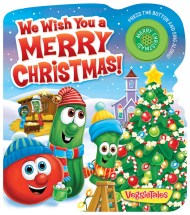 We Wish You a Merry Christmas!

It's Christmastime at last, and Larry's excited to help decorate the village tree. The Veggies gather ornaments, popcorn, and lights, and work together to make… 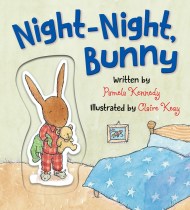 Bunny has a lot to do before he goes to bed. He splashes through a bubble bath, brushes his teeth, and picks up his toys,… 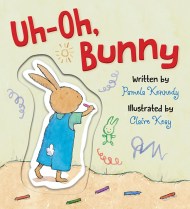 Bunny has been a little careless: drawing on the walls, knocking over Mama's plant, and tearing the pages of a book. Uh-oh, Bunny! Afterwards, he… 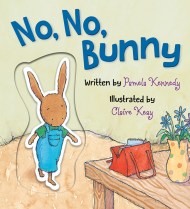 Bunny has been taking things that don't belong to him: pennies from his Mama's purse, a friend's toy car, and a candy bar from the… 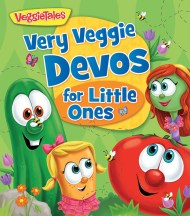 Very Veggie Devos for Little Ones

This collection of thirty simple devotions written for two- to four-year-olds is crafted to spark questions and begin conversations. From celebrating God's love for us…

My Big Book of 5-Minute Devotions

Here are more than forty stories about God's love as shown through the natural world, each of which is easily read in five minutes. The…