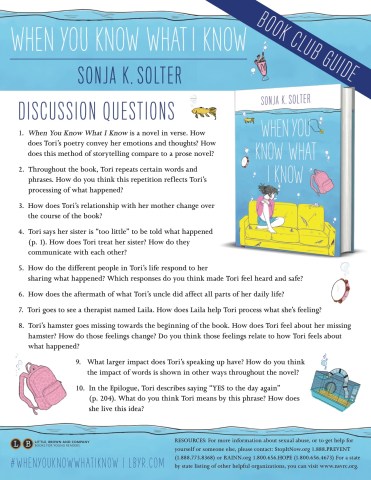 "Written with leap-off-the page boldness and sensitivity, Sonja K. Solter's When You Know What I Know is as fresh and profound a story of hope in the aftermath of tragedy as I have ever read. Young readers will hang on every word of Tori's confusion, pain, and hard-won renewal. A triumph!"—Tony Abbott, author of The Summer of Owen Todd and The Great Jeff
"Solter emphasizes the emotional effects both of the molestation and of the disparate reactions she encounters when others hear about it. This offering of hope after trauma is, importantly, unromanticized."—Kirkus Reviews
"A difficult but important read, giving a voice to sexual abuse survivors and helping others see the complexity of emotions and the hard work that goes into the healing process."—School Library Journal
"The book is smart."—The Bulletin
"This gentle take on a sensitive subject could be comforting for a child coping with sexual abuse. Debut author Sonja K. Solter made a wise decision in choosing to write When You Know What I Know in verse. The poetry conveys the sense of participating intimately in Tori's inner journey through a difficult experience in her life. The tale is emotionally raw without having to be graphic about the abuse."—Barbara Suanders, Common Sense Media, A+ review
Read More Read Less 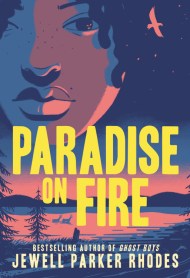 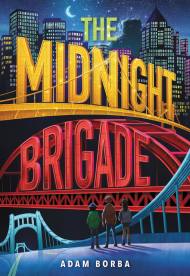 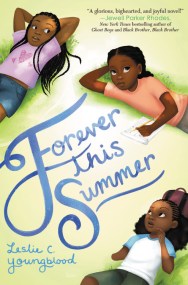 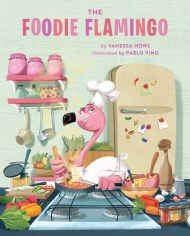 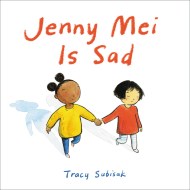 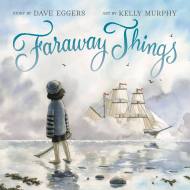 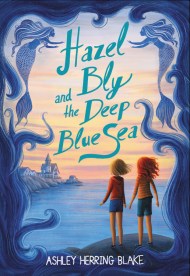 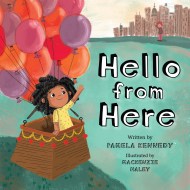 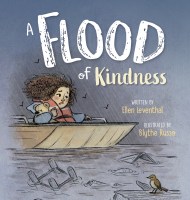 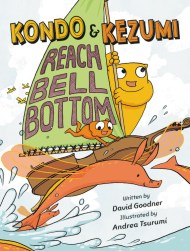 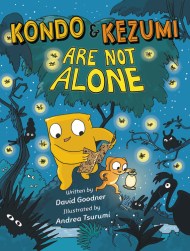 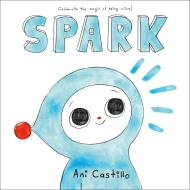