"The Bone Shard Daughter is one of the best fantasy novels I've read in a long time. With stunningly intricate world-building that leaps off the page and characters who are so vibrant that you wish they were real, it grabs you by the heart and the throat from the first pages and doesn't let go until long after it's over. This book is truly special."—New York Times bestselling author Sarah J. Maas
"The Bone Shard Daughter is epic fantasy at its most human and heartfelt, concerned with the real lives caught in the gears of empire and rebellion. Inventive, adventurous, and wonderfully written."
—Alix E. Harrow, author of The Ten Thousand Doors of January
"A fascinating world with characters who have deep foundations, and who will quickly capture readers' hearts ... Stewart's debut is sharp and compelling. It will hook readers in and make them fiercely anticipate the rest of the series."—Booklist
"Stewart gives us eerie, grungy bone magic that permeates through every layer of a fascinating and dangerous world. Strange monsters--some friendly, most not--unsettling rituals, and a cast of wonderful characters trying to fix a world on the brink of shattering, The Bone Shard Daughter is utterly absorbing. I adored it."
—Emily Duncan, NYT bestselling author of Wicked Saints
"There's a bold, ambitious imagination at work here - and this is a world you'll want to linger in."—M. R. Carey, author of The Girl with All the Gifts
"A triumph of fantasy and science fiction populated with memorable characters and bone-chilling secrets that keep you turning the pages."—K. S. Villoso, author of The Wolf of Oren-Yaro
"The Bone Shard Daughter begins with a spark of intrigue that ignites into a thrilling adventure you cannot miss-with a unique (and painful!) magic system to boot."—Hafsah Faizal, NYT bestselling author of We Hunt the Flame
"Stewart etches this story into your heart, filling it with everything I love about fantasy: a well-realized world, dark magic that challenges your presumptions, and deep questions about identity. Highly recommended."
—Marshall Ryan Maresca, author of The Maradaine Saga
"The Bone Shard Daughter is intricate and expansive, incisive and thoughtful -- a complex web of political and personal intrigue spun around questions of privilege, duty, and love. Stewart's debut is bound to have fantasy readers clamoring for the next installment."—Kerstin Hall, author of The Border Keeper
"A complex and dark tapestry of a fantasy woven through with brilliant world-building, deep intrigue, and incredible heart."—Megan E. O'Keefe, author of Velocity Weapon
"An unforgettable tale of magic and intrigue, and the start of a fascinating trilogy."—Gareth Ryder-Hanrahan, author of The Gutter Prayer
"The Bone Shard Daughter seized my attention and wouldn't let go. It's an unflinching examination of how people in power exploit and dehumanize those they are supposed to serve, but it also celebrates the uplifting power of love and friendship. It's a thoroughly fantastic read and I eagerly await the sequel."—Kevin Hearne
"A grand, ingenious and sweeping tale of power, magic and heart, The Bone Shard Daughter is groundbreaking epic fantasy for a new age."—Tasha Suri, author of Empire of Sand
Read More Read Less 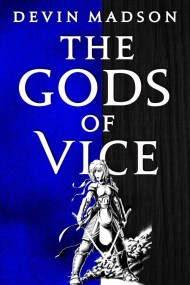 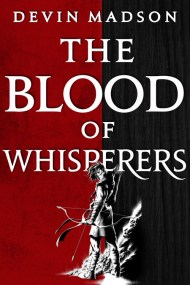 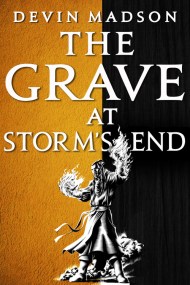 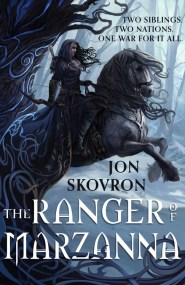 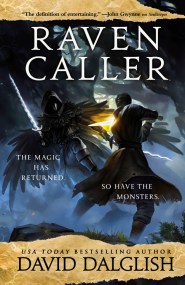 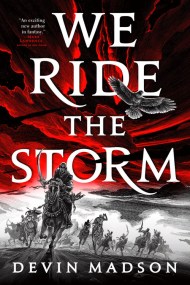 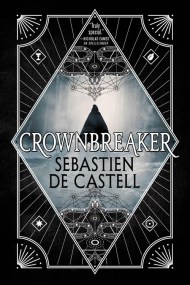 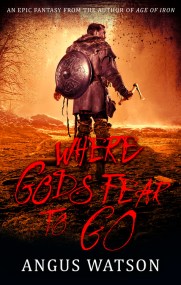 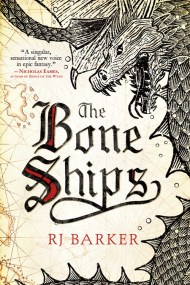 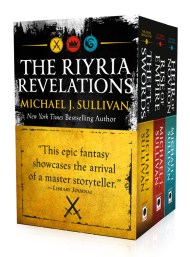 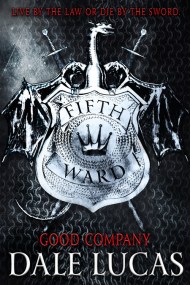 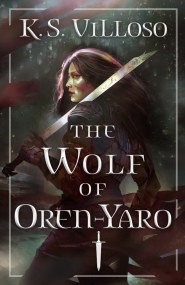